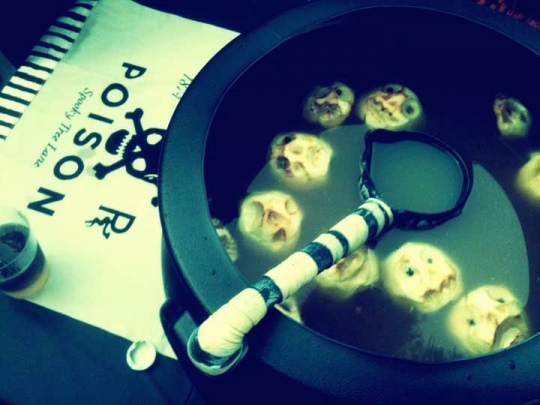 Take a creepy graveyard, mix with Shrunken Head cocktails, throw in a few bewitching costumes and what have you got? Why, it turns out to be Moore Ruble Yudell’s Halloween Party.

On the younger side, a little Ladybug was joined by the Little Mermaid, Pirate, Spiderman and a real Fairy. Ernie rounded out the outfits with his sporty Turtle wrap.

And if you bump into something with beady, red blinking eyes in the shed, don’t worry. It’s only Charlene. 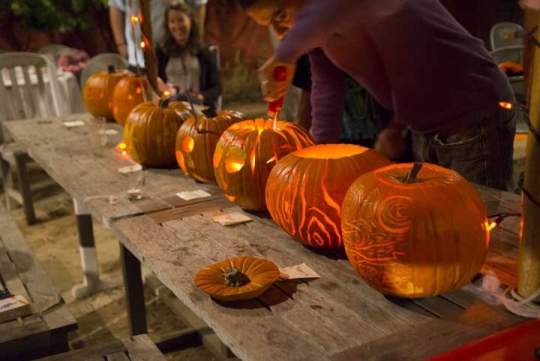 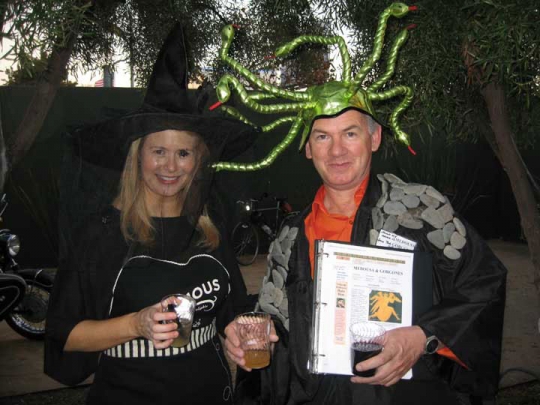 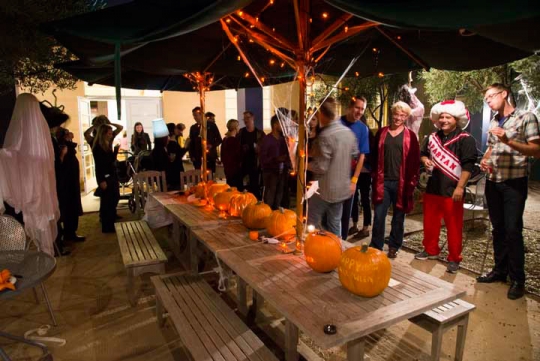 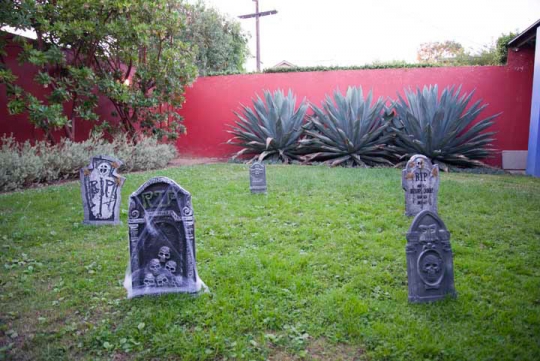 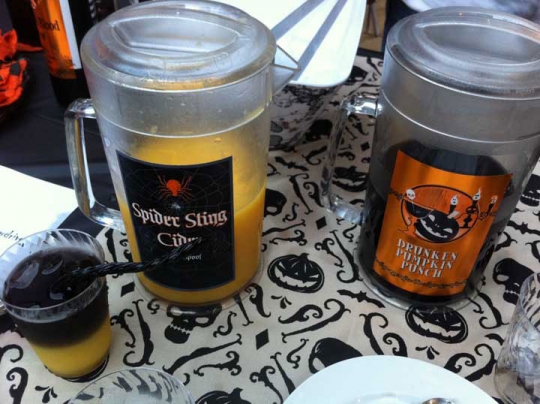 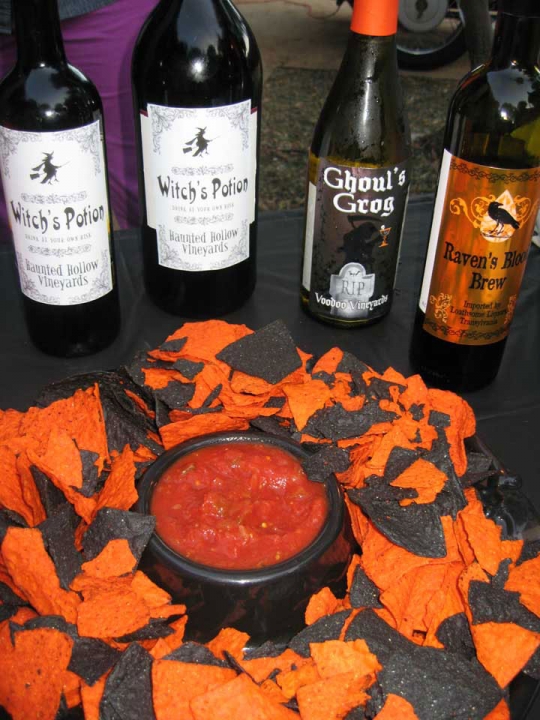 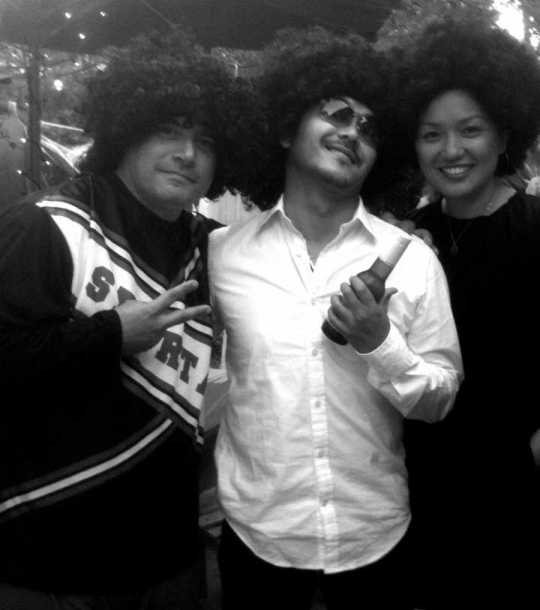 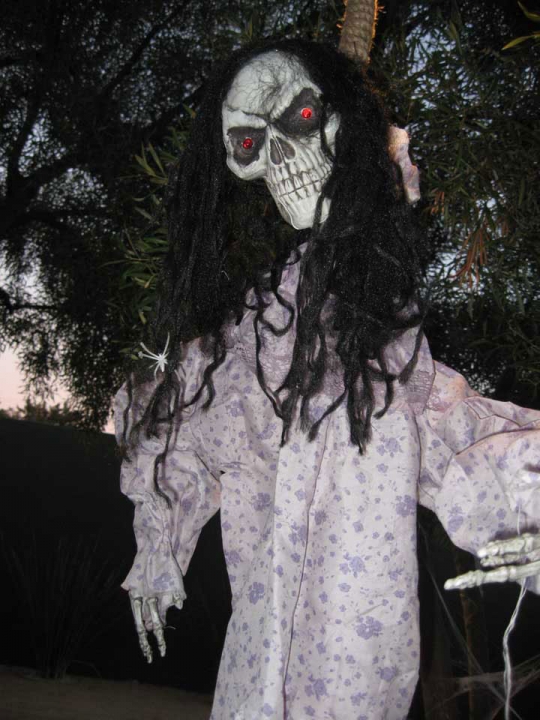 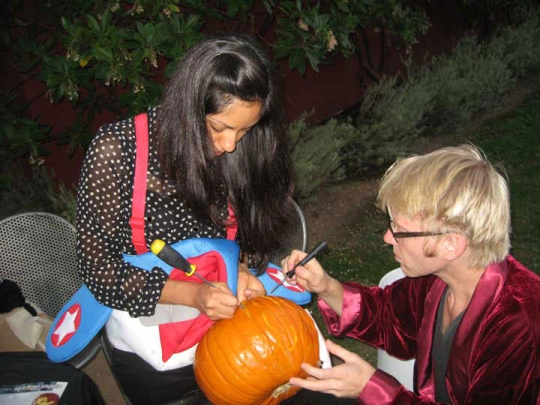 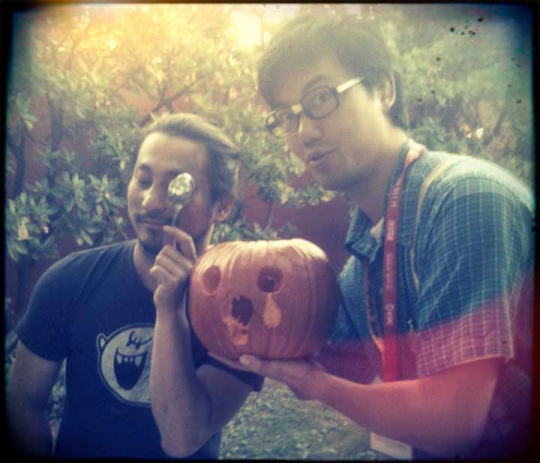 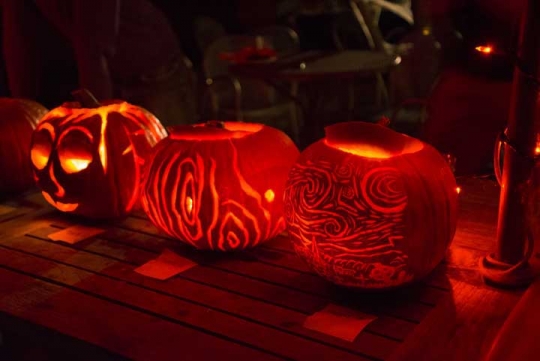 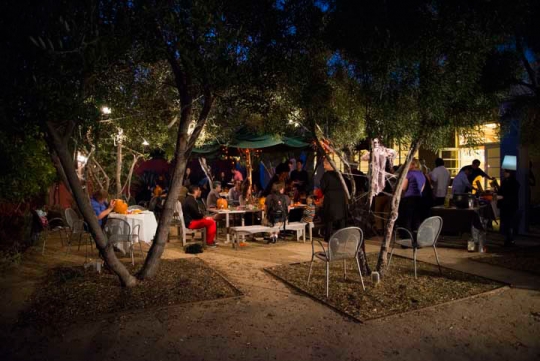